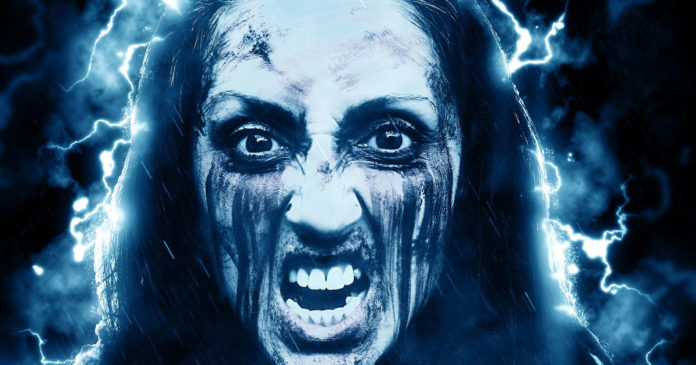 If you are someone who looks up an illness on the internet then believes they might have it, look away now. This article is not for the hypochondriac or the squeamish.

There are some bizarre medical disorders and diseases at large in the world today. Here are just a few to make you grateful for your health. 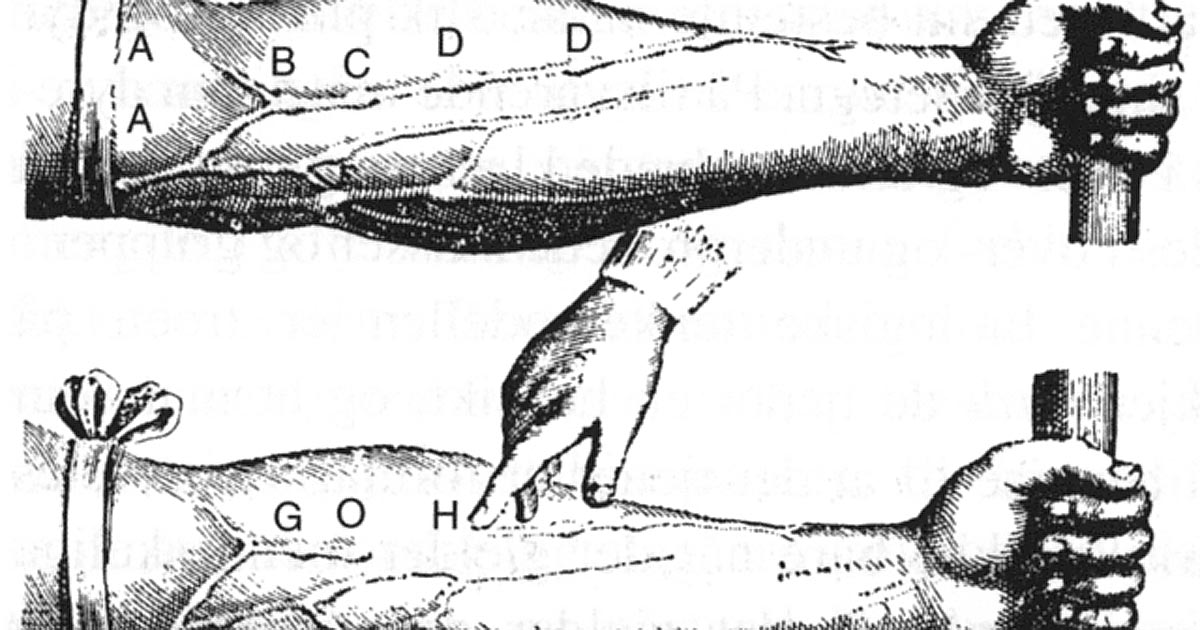 Systemic capillary leak syndrome (or Clarkson’s disease) is a potentially fatal condition that causes the circulatory system to spring leaks. The resulting loss of liquid causes low blood pressure and massive swelling. This bulging can severely damage vital organs and ultimately cause them to fail. On the plus side, if the illness is caught early enough modern treatment provides a full recovery. 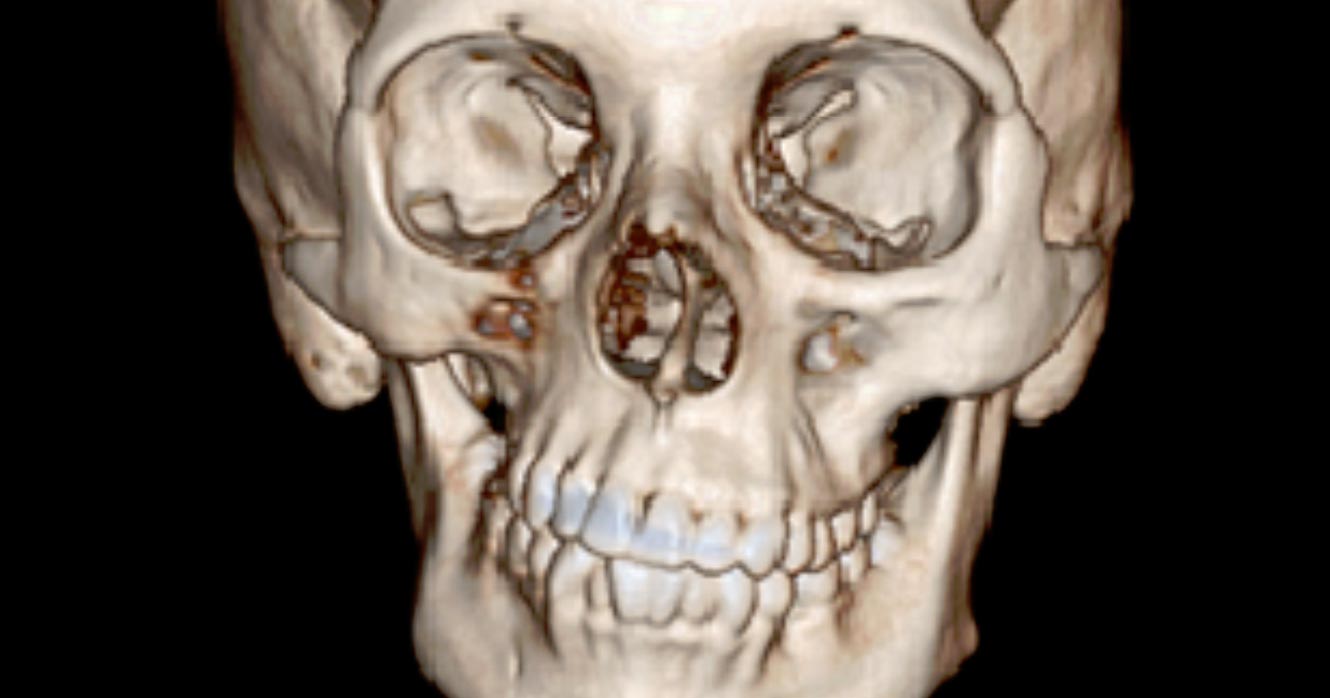 Parry-Romberg syndrome sufferers have one side of their face caved in. The disorder attacks facial tissue beneath the skin causing it to degenerate and shrink. In rare cases, both sides of the face are affected. The syndrome, whose cause remains unknown, cannot be ‘cured’ but surgery can restore a more normal appearance. 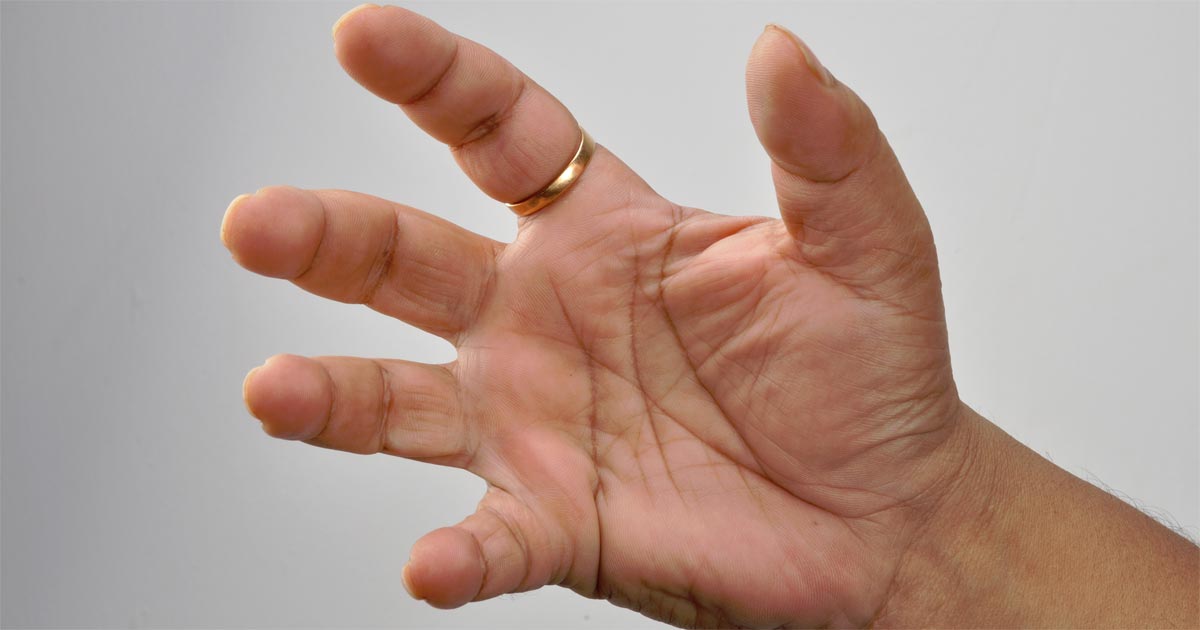 Although not quite making it into the X-Files, Alien Hand Syndrome is as strange as its name suggests. Sufferers seemingly lose control over their hands or legs – most commonly the left hand – and sometimes are unaware of what the alien limb is doing until someone tells them. The affliction can occur after a stroke, brain surgery or by conditions like Alzheimer’s. There is no cure. 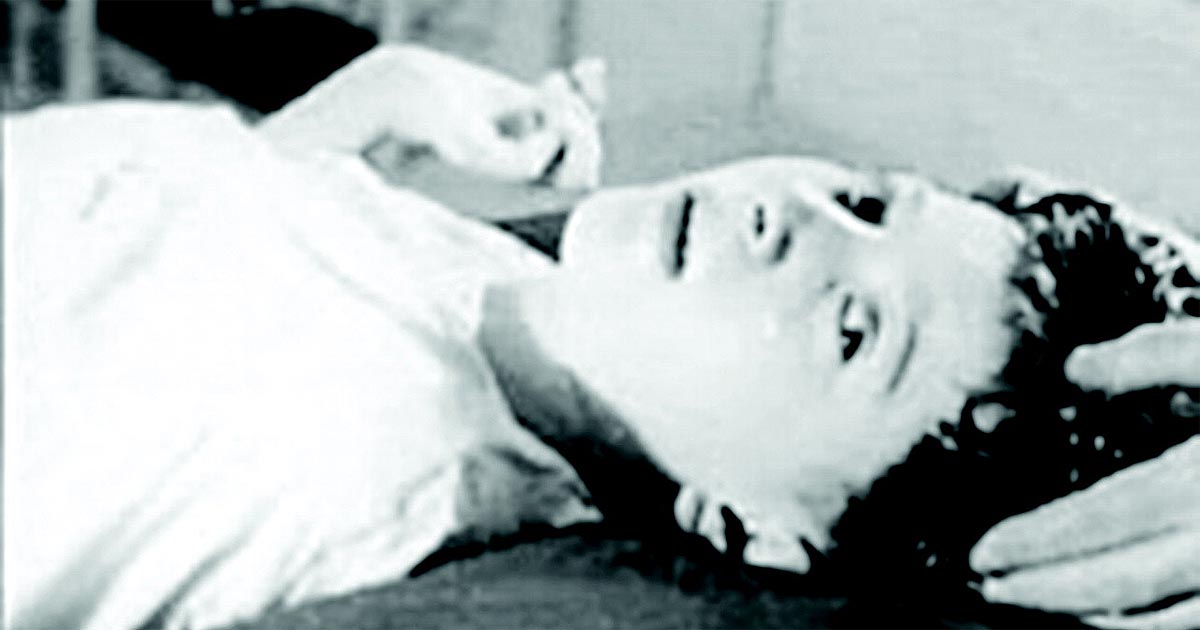 Encephalitis lethargica, commonly called ‘sleepy sickness,’ attacks the brain and leaves victims like living statues, speechless and motionless. The disease is the result of bacteria which often cause a sore throat but then go on to trigger a sudden inflammation of the brain. A worldwide outbreak in the 1920s left nearly a million dead and millions more institutionalized. 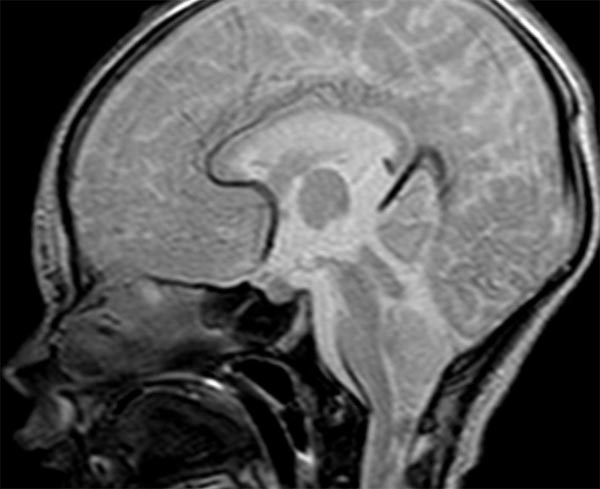 Chiari malformation occurs when a person’s skull is too small or misshapen and presses the lower part of the brain downwards into the spinal canal. Usually, it leads to headaches and blurred vision, but in extreme cases, it can almost completely stop some people from sleeping.  Fortunately, it can be corrected with surgery. 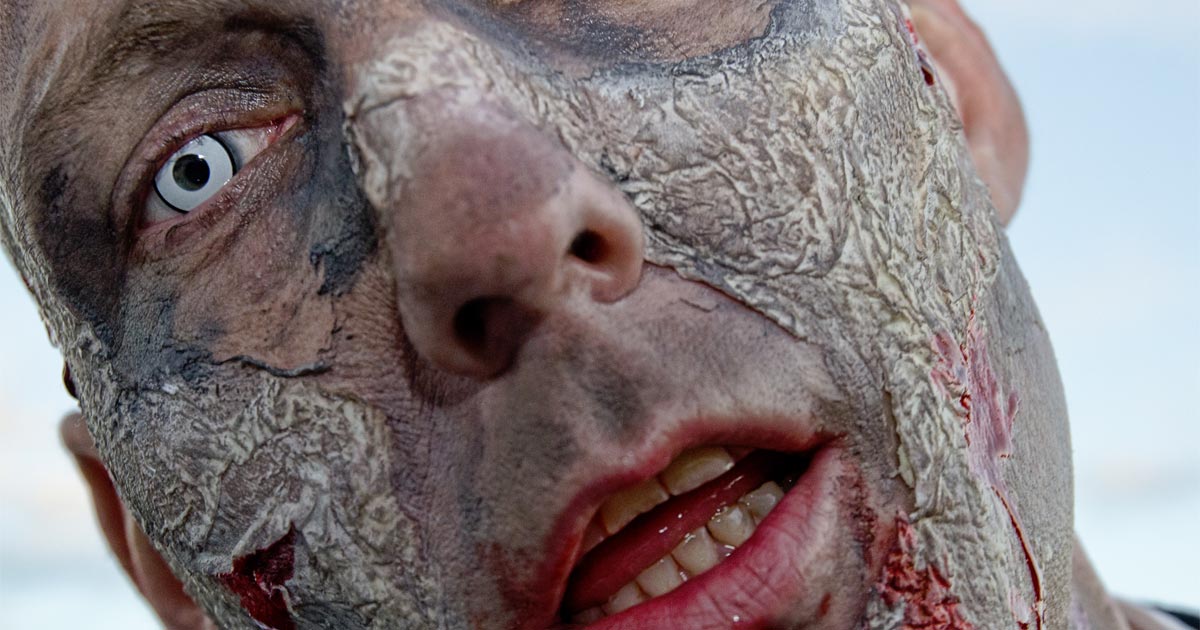 Some unlucky folks actually believe they are zombies.  These people, not necessarily just fans of The Walking Dead, they have what’s called Cotard Syndrome. Also known as ‘’walking corpse syndrome’’, this makes sufferers believe they are already dead or that they don’t exist at all. It is usually caused by severe brain injuries and treated with a cocktail of antipsychotic, anti-depressants and mood stabilizers. 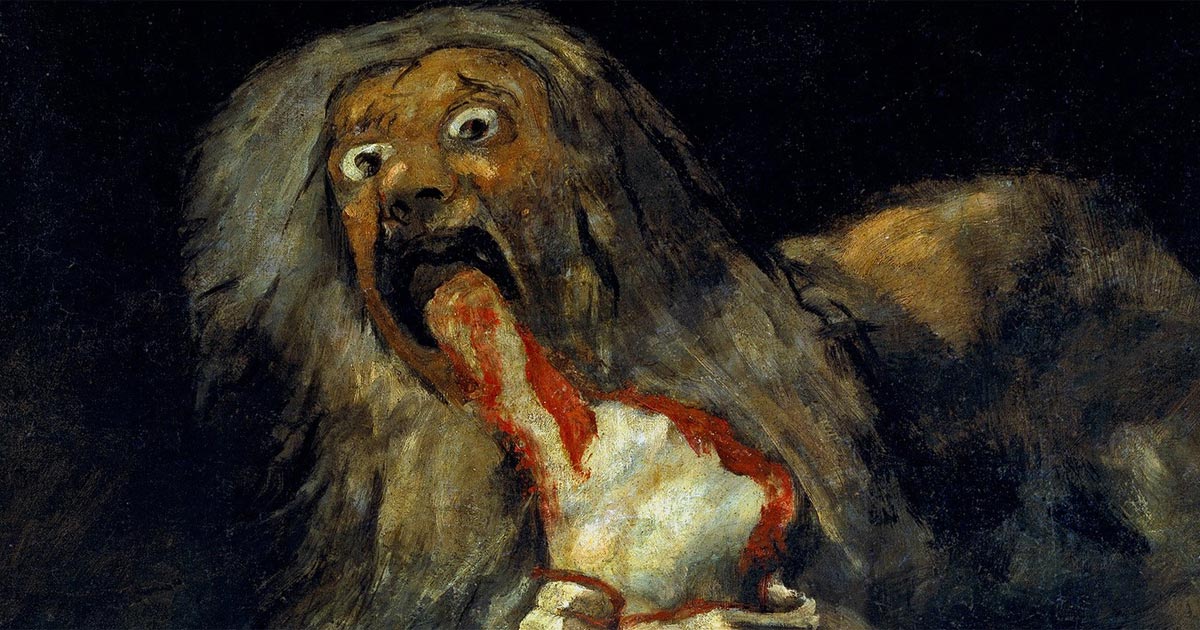 Staying with the zombie theme, there is Wendigo psychosis that leaves sufferers with an intense craving to eat human flesh. Wendigo psychosis is alleged to have started and died out in the Algonquian tribes of the northern forests of the US and Canada. Today, some indigenous communities believe environmental destruction and insatiable greed are a manifestation of Wendigo Psychosis.