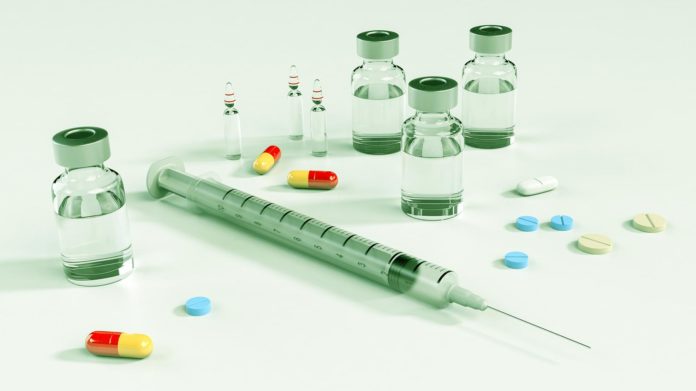 The skyrocketing price of insulin has left some of America’s 29 million diabetics with a stark choice. Either buy the life-saving medicine or pay for life’s other necessities. They cannot afford to do both.

The price of insulin soared by more than 300% between 2002 and 2013, leaving patients with bills of up to $700 each month. In response, people with diabetes have launched a federal lawsuit accusing the three insulin makers of colluding to hike prices. The pharmaceutical giants Sanofi, Novo Nordisk and Eli Lilly all deny the allegations.

For around six million diabetics, insulin is a life saving medication. Spiraling prices plus rising insurance deductibles has left some begging their doctors for free insulin samples. There are also reports of people with diabetes injecting themselves with out-of-date insulin or intentionally letting themselves slip into potentially fatal diabetic ketoacidosis – a diabetic complication that produces high levels of blood acids called ketones – just to get medication from hospital ERs.

Patients are paying more because health plans increasingly carry high deductibles, which require patients to cover drug costs themselves up to a certain limit and a proportion after that. (continued…) 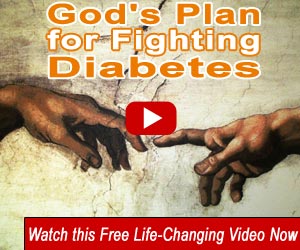 How to Lose Weight without Diet or Exercise