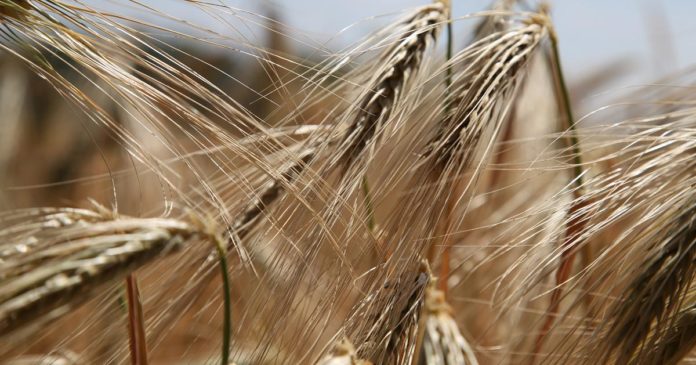 People who do not eat gluten are much more at risk of developing Type 2 Diabetes, according to new Harvard University study.

A gluten-free diet increases the danger of diabetes by almost 13 %. People who only ingest small amounts of protein or avoid it altogether face the same risk.

The study’s authors believe people adopting the growing health trend of banishing gluten should think again. Almost a third of Americans say they are trying to avoid gluten with well-known celebratory proponents leading the way.

Those who ingest less gluten also tend to eat less cereal fiber, which is known to guard against diabetes according to the study. The Harvard researchers analyzed 30 years of medical data from nearly 200,000 patients and recently presented their findings to the American Heart Association.

Gluten free food not only contains little dietary fiber but also lacks other micronutrients including minerals and vitamins. The researchers point out that there is no evidence a gluten-free diet has any health benefits.

Gluten is a protein found in staples such as barley, wheat, and rye.  It gives food a chewy consistency and elasticity during baking.

Concern for the Gluten-Intolerant

The findings are more serious for the one in 133 people in the US who are gluten-intolerant due to celiac disease. These people cannot eat gluten without damaging their intestine. The genetic condition cannot be cured and the only treatment is a lifelong strict gluten-free diet.

It is believed millions more people are gluten-intolerant with having celiac.

The Harvard researchers found that most people in the study ate less than 12g of gluten (about three slices of wholemeal bread) per day. Within this range, the people who ate the highest 20 % had a 13% lower risk of developing Type 2 diabetes when compared with those eating less than 4g a day.

Type 2 diabetes is a result of the pancreas failure to produce adequate amounts of insulin or the body’s cells not reacting correctly to insulin. If untreated it can lead to a stroke, kidney failure, blindness and limb amputation.

Type 2 can be reversed, and possibly cured, with weight loss, exercise and a controlled diet.

5 Things to Know About Assisted Living