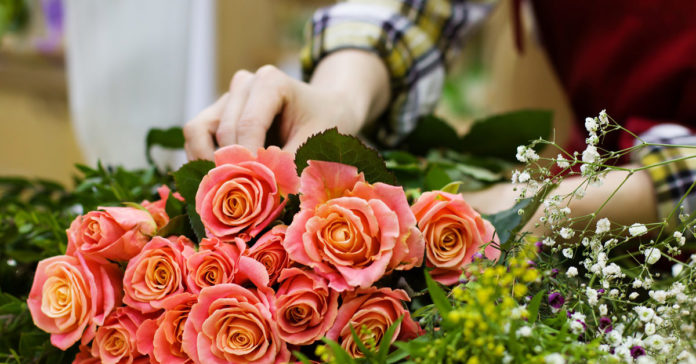 It’s hard to dispute that Flowers are the all-time, gift of choice for Mother’s Day. They, are, after all, quite beautiful and easy to buy (check out this article, where I go over Non-Flower Gift Alternatives for Mom). Now, for those of us who are definitely opting for flowers to honor our Mothers – here are some helpful tips for picking out Freshest ones.

Oh, and just in case you’re curious as to why bother choosing Fresh ones…

Besides, ever given someone flowers that were not-so-fresh? Egads! 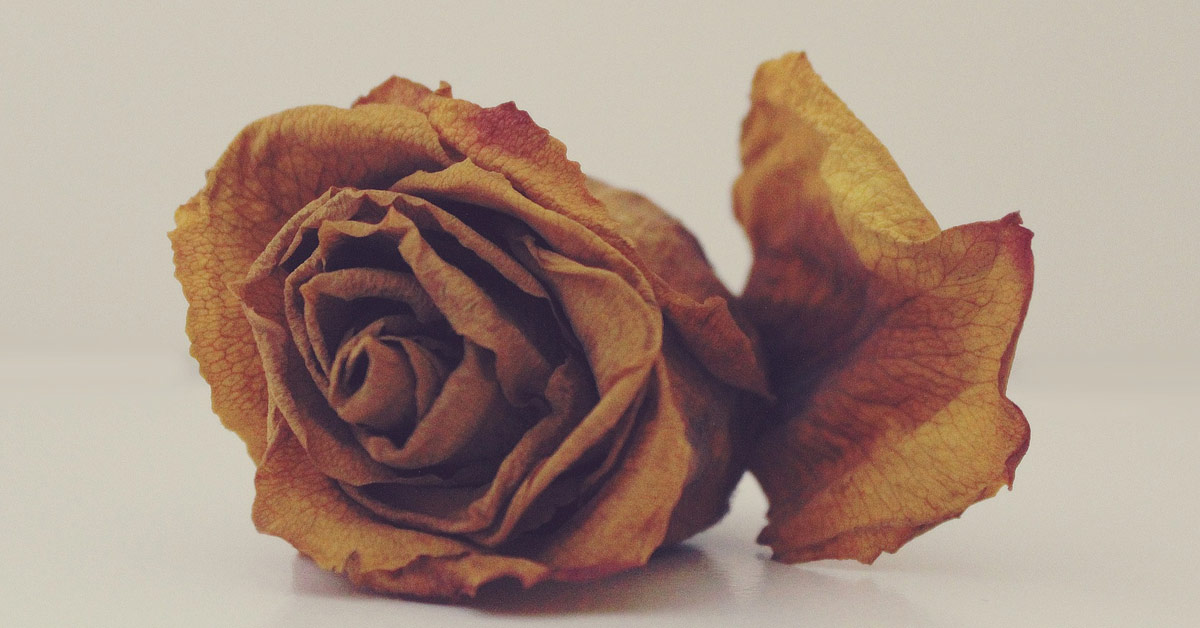 Reject flowers if the petals appear brown, are wilted, or appear as if they’ve drowned in water. 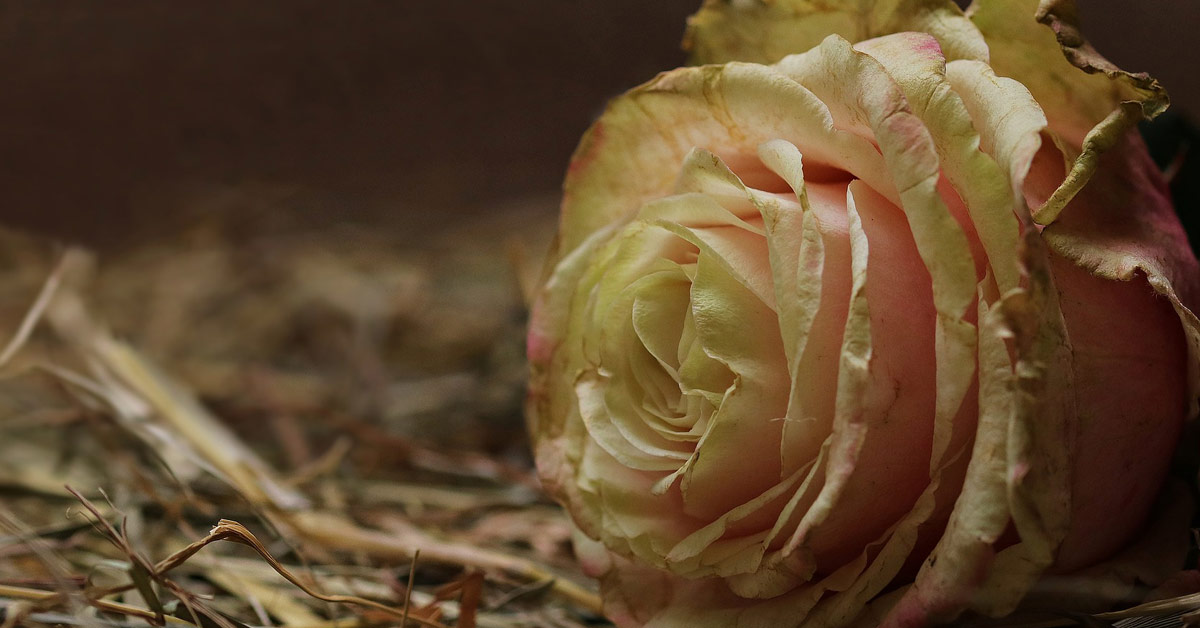 Select flowers that haven’t fully opened. Those whose buds have opened won’t last as long. 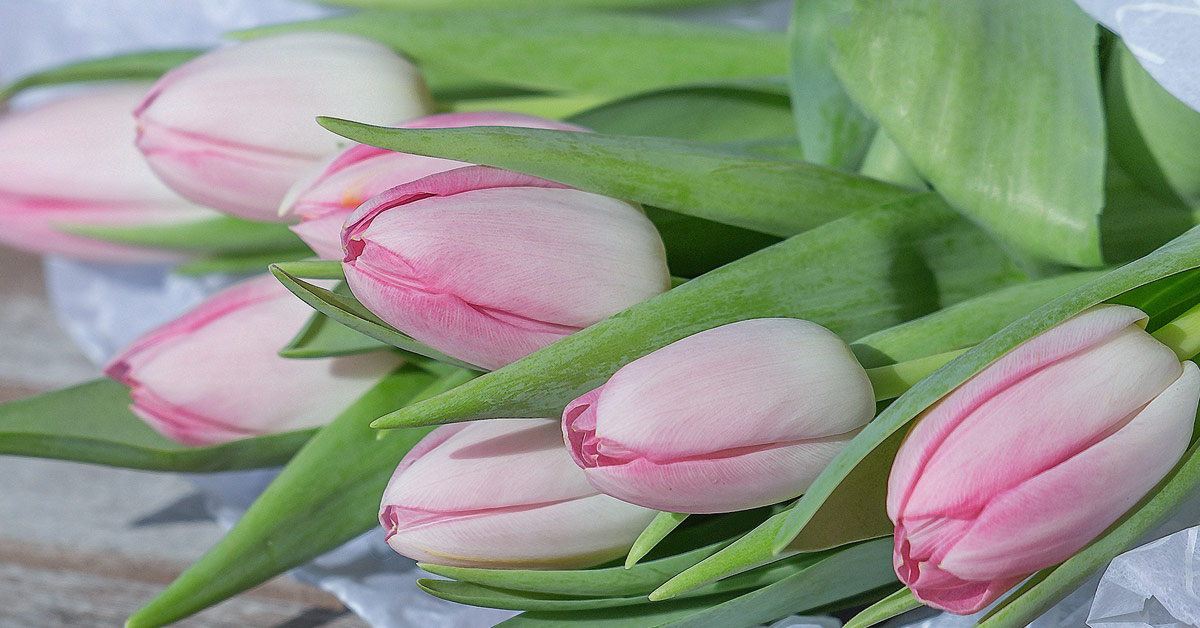 Don’t get flowers with discoloration in the stems. That’s a sign bacteria has worked its way in; and it’s only a matter of time before it reaches and contaminates the leaves and buds. Speckled leaves are also a sign bacteria is present. 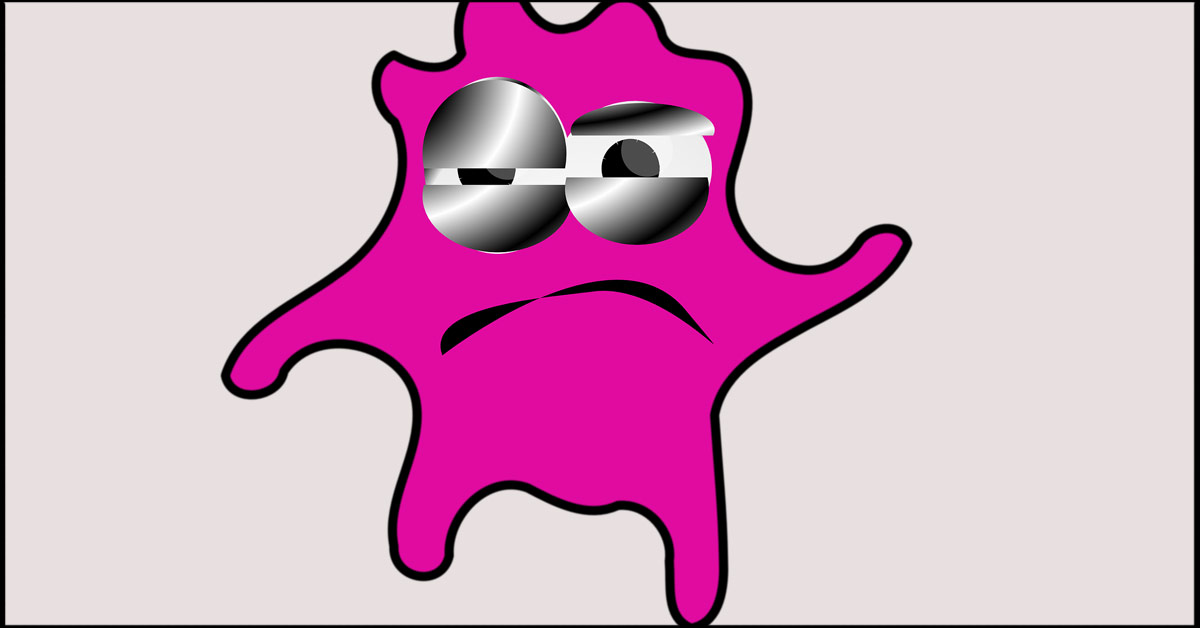 Leaves or petals with holes indicate they may have been infested before they were cut. 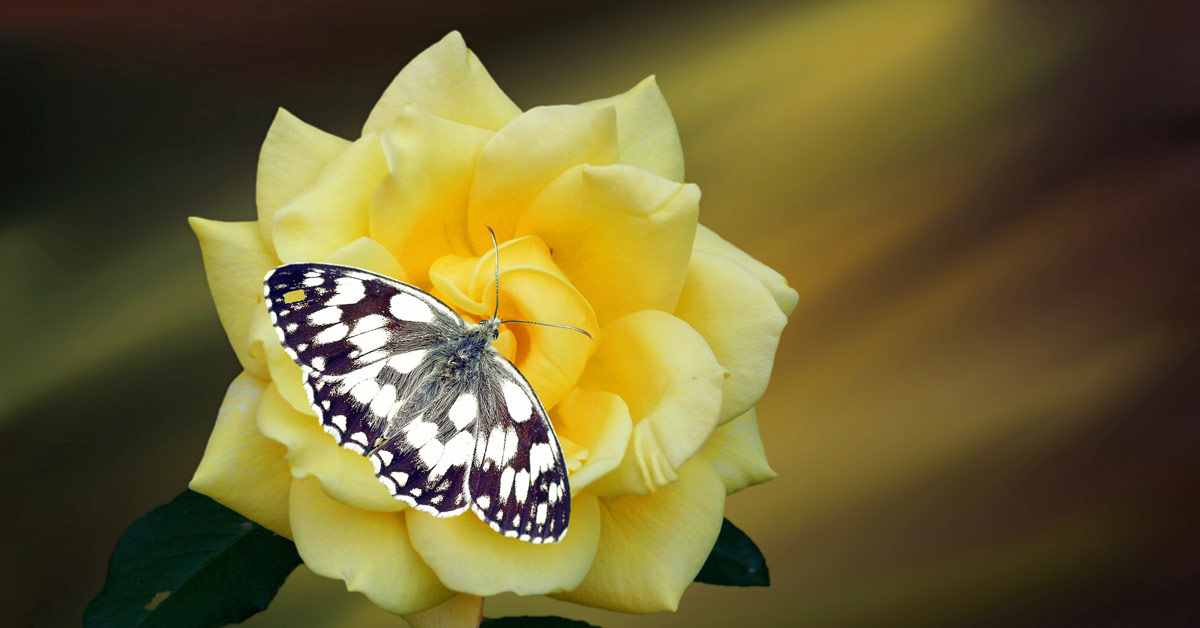 And don’t be shy about. Avoid flowers if they or the water they’re in smell stagnant or looks murky. 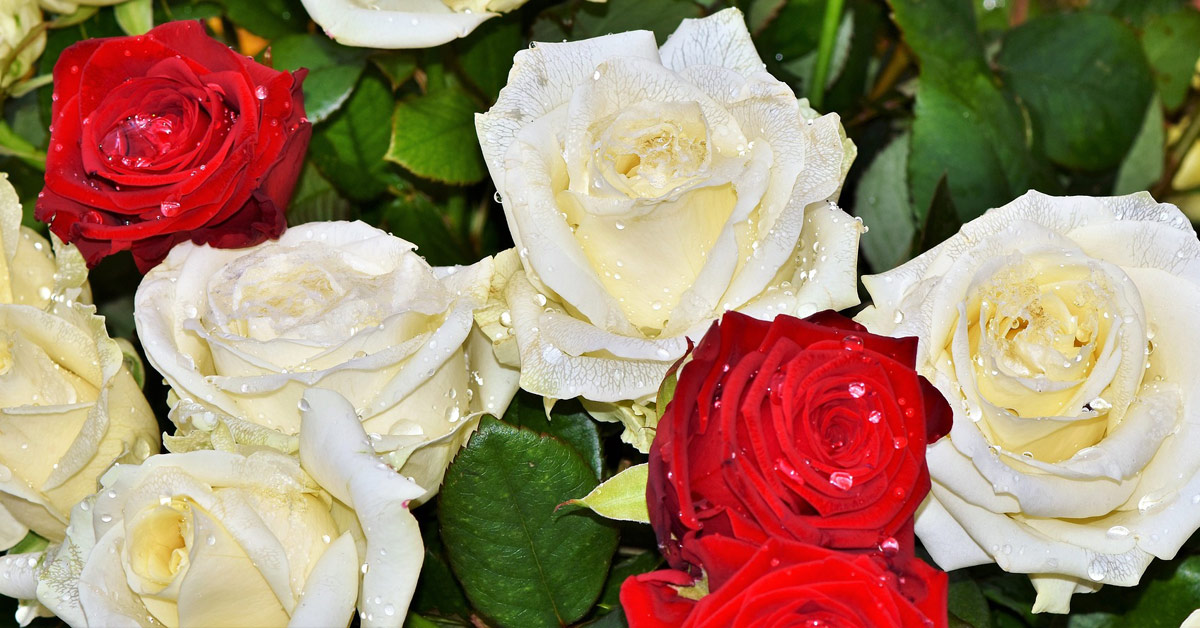 See those green things flower petals are enclosed in (between the petals and stem)?

That’s called the Calyx. It acts as a protective layer. Make sure they’re green and healthy. If they’re not – then go for another batch of flowers. 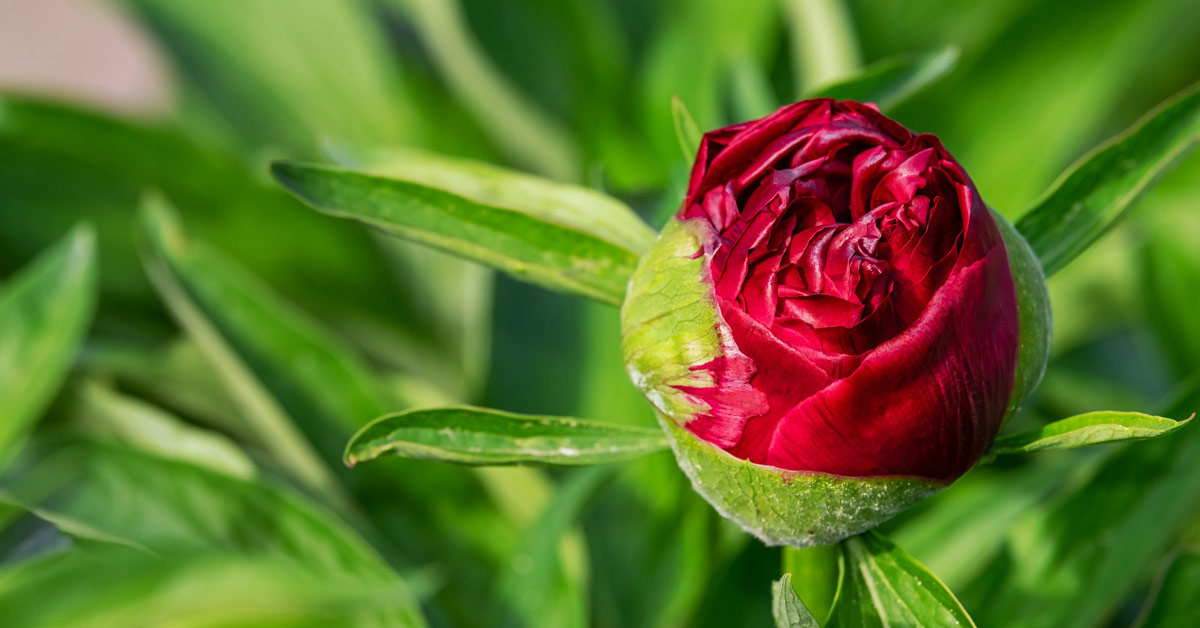